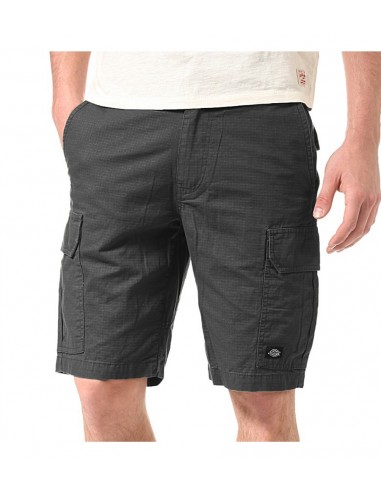 VF Corporation acquired Williamson-Dickie in 2017 for $820 million in cash.[5]

Williamson-Dickie Europe Ltd are based in the UK in Radstock, Somerset. Previously known as Dickies UK, this division of the company now operate across the entirety of Europe and the Middle East for both the workwear and streetwear product ranges.

30 other products in the same category:

Products from the same manufacturer